Amy Raphael has been writing about popular culture and sport for more than 25 years. Most recently she co-wrote Steve Coogan’s autobiography, ‘Easily Distracted’ and worked with David Hare on his memoir, ‘The Blue Touch Paper’. Her previous books include the official biographies of Danny Boyle and Mike Leigh, alongside 1995’s seminal ‘Never Mind the Bollocks: Women Rewrite Rock’ (with a foreword by Debbie Harry).

As a journalist, Amy has interviewed around a thousand pop culture icons, including Kurt Cobain at 2am in New York, after an insurrectionary gig at Roseland; Patti Smith….
Read more > 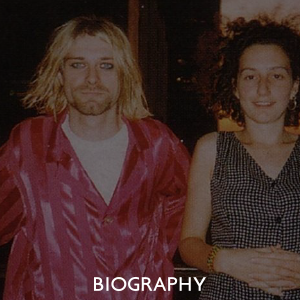 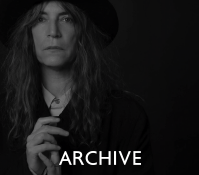 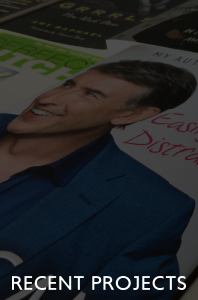